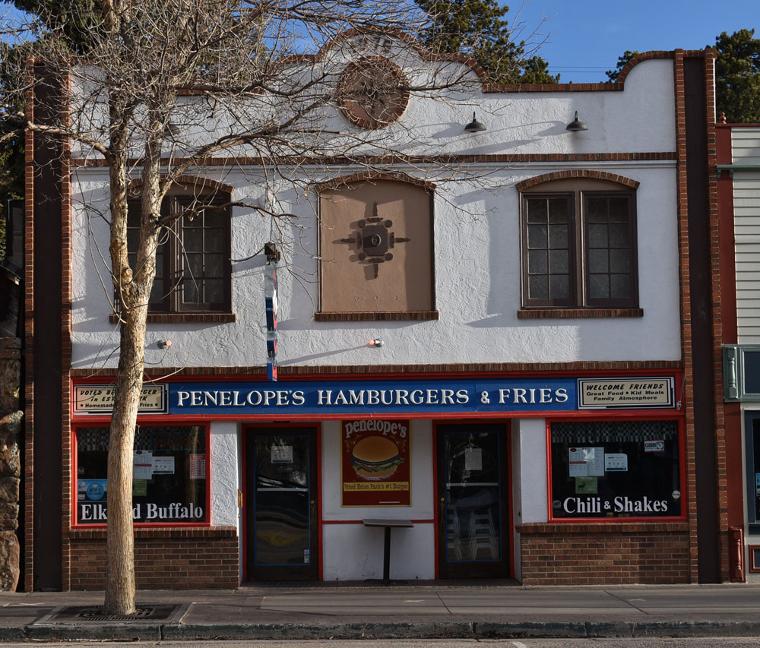 Before 1929, this building was the Osborn Garage, from 1929-1932 renamed (Paul) Monahan Garage until Monahan built a new garage on E Elkhorn [that he operated until June 1947]. In 1963 used as a Laundromat, and later remodeled into a restaurant space.

In the 'old' picture below, the white building with glass blocks window was the dental office at 239.