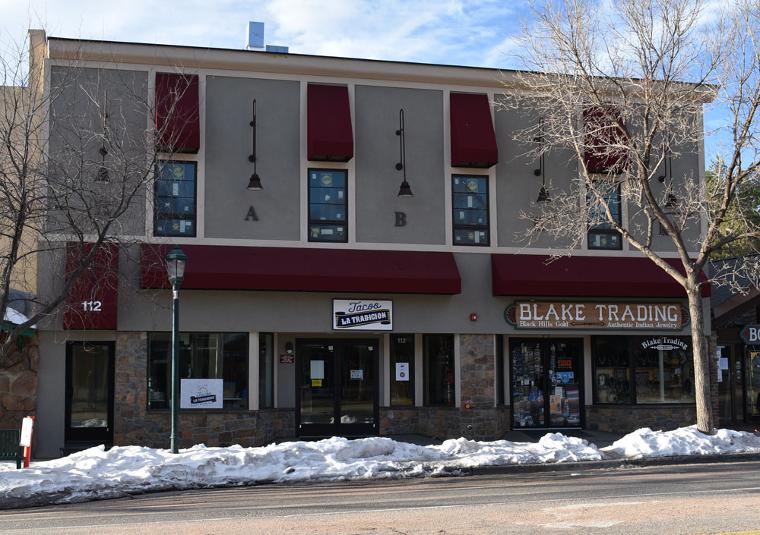 Built in 1912, it originally appeared quite rustic- with the walls held together by rough wood trusses that poked up out of the roof, adding peaks to a flat roof- it's hard to describe. Later, the trusses were concealed with an exterior wall that gave the building a flat roof, and a tall looking second floor. The second floor has been used for decades as a bar, recently being remodeled with agoal of finishing the space as residential lofts or apartments. Today the second floor remodel is incomplete despite the localpanic for housing.