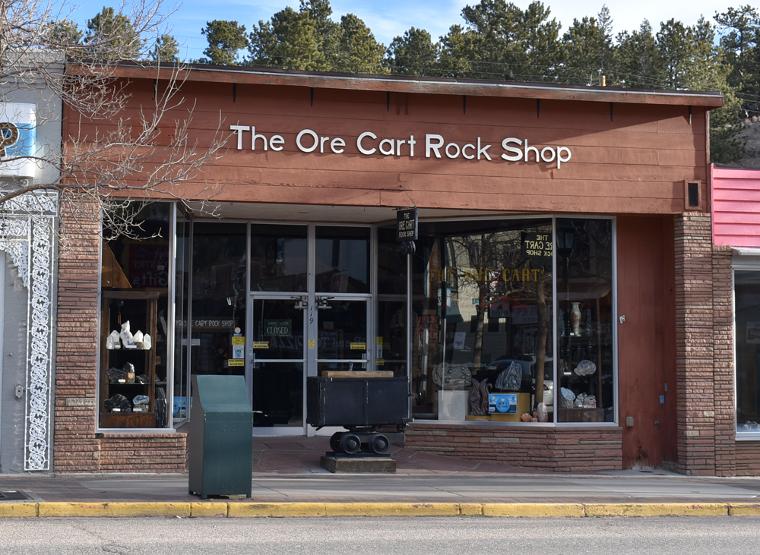 Originally this building was a 3 story hotel that operated with 3 different names, the Brown Tea Pot Inn (1915-18), Brown Teapot Cafe, Aksarben- Nebraska spelled backwards (1918-21), and the Sherwood Hotel 1922-1956. That year ('56) while closed for the winter during doing projects, oily rags were blamed for a fire that gutted the hotel and spread to the building to the East (115), destroying both. The owner of the hotel, Robert Venner, sold the destroyed hotel building and lot to Jes Poling, who owned the building at 121, where he operated an appliance store. Poling built a new store for himself on the site of the former hotel, the building is the same today.

The space was built to suit the appliance business, with a full basement for service, and an elevator that Poling designed and built which would move heavy appliances up and down on a rail system.

Poling operated his appliance store in this building until 1973 when he retired and rented the space to The Ore Cart, which still operates with the same business owner in the store every day. Polings family still owns the building.

Look carefully in the entryway at the front entrance: the square flagstone tile in the center was an 'escape hatch' installed by Jes Poling when he worked on appliances in the basement, in case of fire since the only entrance was at the back of the store.